We are Kromatron. We make comics! 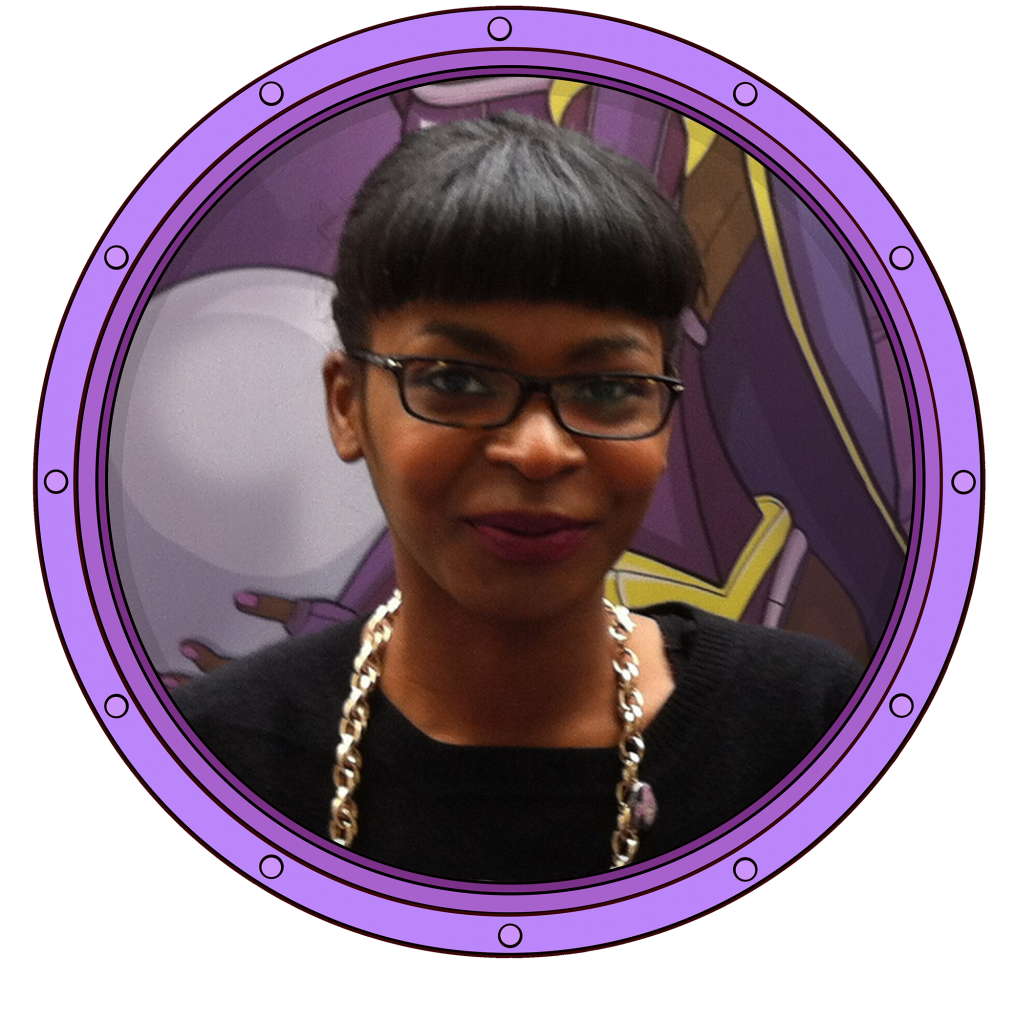 Gemma’s been writing ever since she could hold a crayon, creating comics where it would be appropriate to wear underwear over trousers or wear all your clothes at once. Gemma keeps herself from too much mischief with Costume Design and Styling where underwear can be worn over anything. You can often find her staring into space or fixated on whichever project she’s working on oblivious to the outside world. 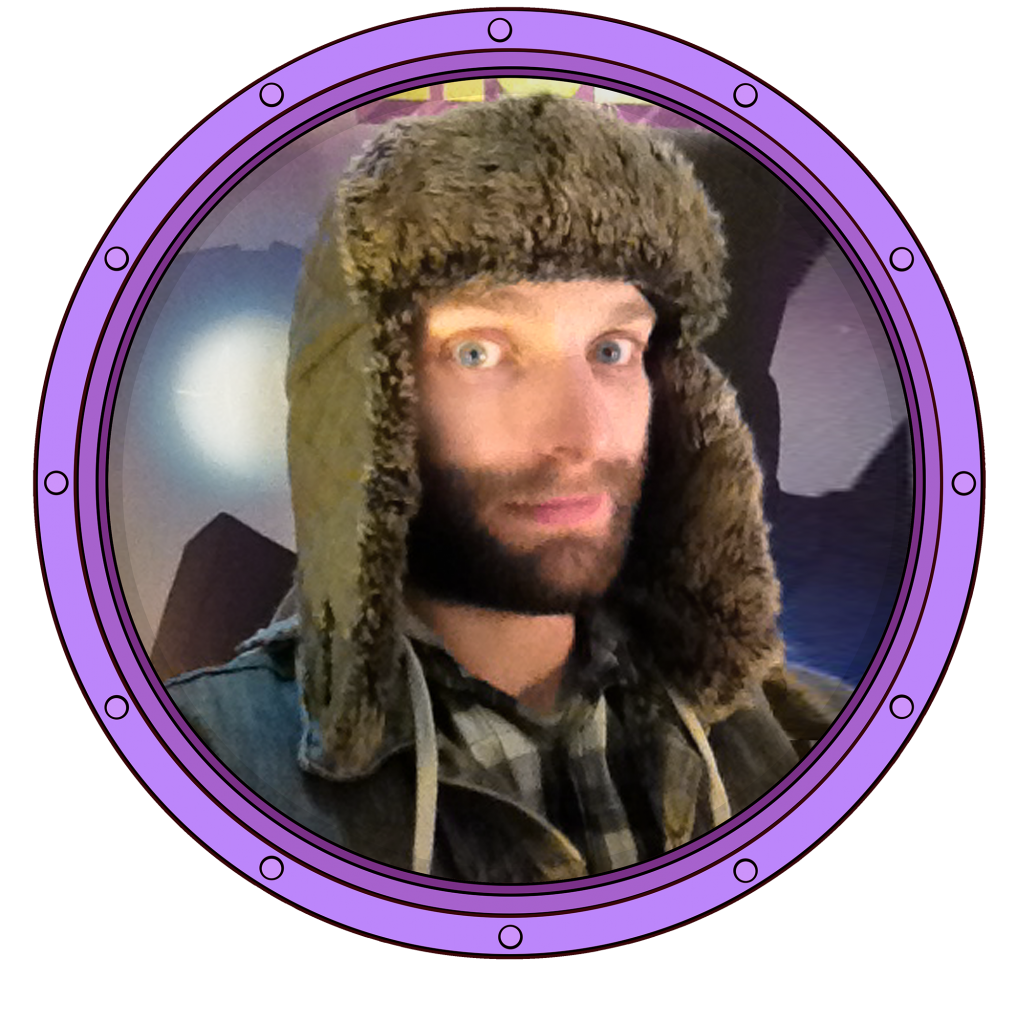 If it wasn’t for illustration, Lee would spend his time developing an army of 50ft robots to do his nefarious bidding. Either that or achieving the slightly less lofty goal of eating himself silly with ice-cream. Luckily he is never more content than when scribbling squid monsters whilst watching a good cartoon marathon. Lee also keeps himself from causing too much destruction with concept art and graphic design for film. He should probably get more sleep.